Death of Hindu Empire of Vijay Nagar by Secular King

BHARAT/INDIA IN NAME COME FROM BHARAT, A KING

ABHIGYANA SHAKUNTALAM ~ THE RECOGNITION OF SHAKUNTALA ~ WORLDS MOST BEAUTIFUL LOVE STORY !!!!Mahabharata contains many soul stirring stories. The story of Shakuntala and Dushyant is one of the most charming among them. The great poet Kalidasa retold this story in his immortal play Abhijnanashakuntalam
The Valmiki Ramayana, prose 51 of Bala Kanda, starts with the story of Vishvamitra , the father of Shakuntala :
There was a king named Kusha (not to be confused with Kusha, son of Rama), a brainchild of Prajapati, and Kusha's son was the powerful and verily righteous Kushanabha. One who is highly renowned by the name Gaadhi was the son of Kushanabha, and Gaadhi's son is this great-saint of great resplendence, Vishvamitra. Vishvamitra ruled the earth, and this great-resplendent king ruled the kingdom for many years.

ASTRALAYA [store house of weapons ] NOW CALLED AUSTRALIA !!Just as Himalay = Him + Alay, meaning the home of Ice in Sanskrit, similarly, this temple of Astra was
called Astralaya, which in time, degenerated to Australia.

It is possible that a structure mentioned in the Indian Scripture, the Ramayana, is really the Gympie Pyramid located close to Brisbane in Australia.

'Goddess' Sita, the wife of the Vedic 'god' Lord Rama is abducted by the (Sri) Lankan Celestial ruler Ravana. Plans are made to send search parties in four directions. As the strategy is devised, Sage Valmiki, the author, describes the route that each of the parties is instructed to take in their search for Sita. Of the places mentioned along the route that the search party headed east of India is to take, the first one that is easily identifiable is Java. It is referred to as 'Yava Dvipam' (or the Yava Island). Here is the actual verse from the Valmiki Ramayana (4-40-30).

Found were two figurines one Ganesha and one Mahadevi [ Parvati] ...and in Ramayana the island mentioned in the verse is most probably in the region where the Fraser Island because immediately following the verse about the 'Shalmali tree on an island', comes the mention of 'a gigantic, peak like structure' resembling 'Kailasha'. (Verse 4-40-40). This structure is the Gympie Pyramid!

The peak like structure, says the Ramayana, was built by Vishwakarma, a 'celestial' architect, responsible for the construction of many gigantic cities and structures (probably the megaliths) around the world. The Ramayana also says that the structure or the mansion belongs to 'Garuda', the offspring of 'Vinata'. (The Kailasha is a peak in the Himalayan Range, and is a pilgrimage point for Hindus to this day). Here is the verse:

(There built by Vishwakarma, peak like, gigantic, resembling Kailasha, is the mansion of Vinata's offspring.) 4-40-40

The only land that one can reach after crossing an ocean further east of Java and Indonesia is Australia and the Polynesian Islands beyond it, and the structure is possibly the Gympie Pyramid unless there is another 'peak' like ancient structure in this huge area. The Gympie pyramid site in Queensland is about 120 Km away from Fraser island. The author then says that after one passes this gigantic structure, one will see a shore which is white and shaped like a necklace. This is probably the coast off the shores of Brisbane
Posted by Decoding Hinduism Pradeep Singh at 4:48:00 AM 11 comments: 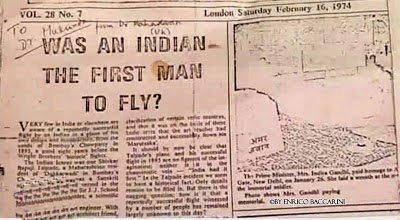 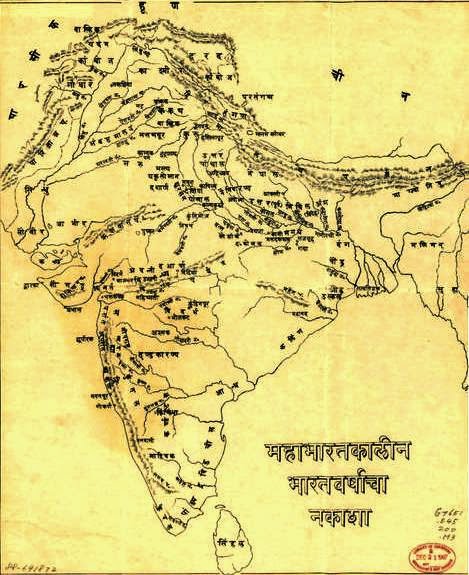 Posted by Decoding Hinduism Pradeep Singh at 2:52:00 PM No comments:

Posted by Decoding Hinduism Pradeep Singh at 4:28:00 AM No comments:

Email ThisBlogThis!Share to TwitterShare to FacebookShare to Pinterest
Labels: BHARAT

Posted by Decoding Hinduism Pradeep Singh at 10:07:00 AM No comments: 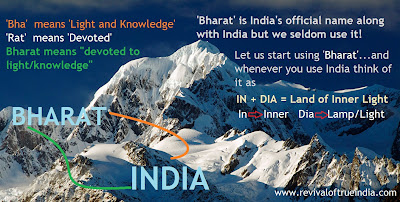 Posted by Decoding Hinduism Pradeep Singh at 8:39:00 PM No comments: