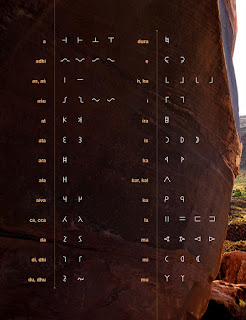 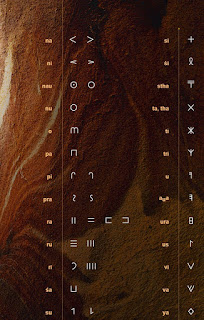 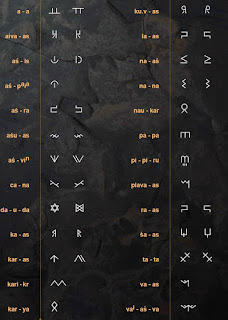 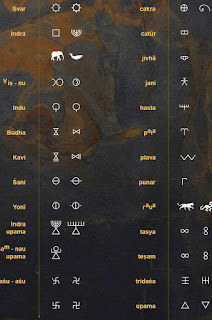 Posted by Decoding Hinduism Pradeep Singh at 10:34:00 AM 1 comment: