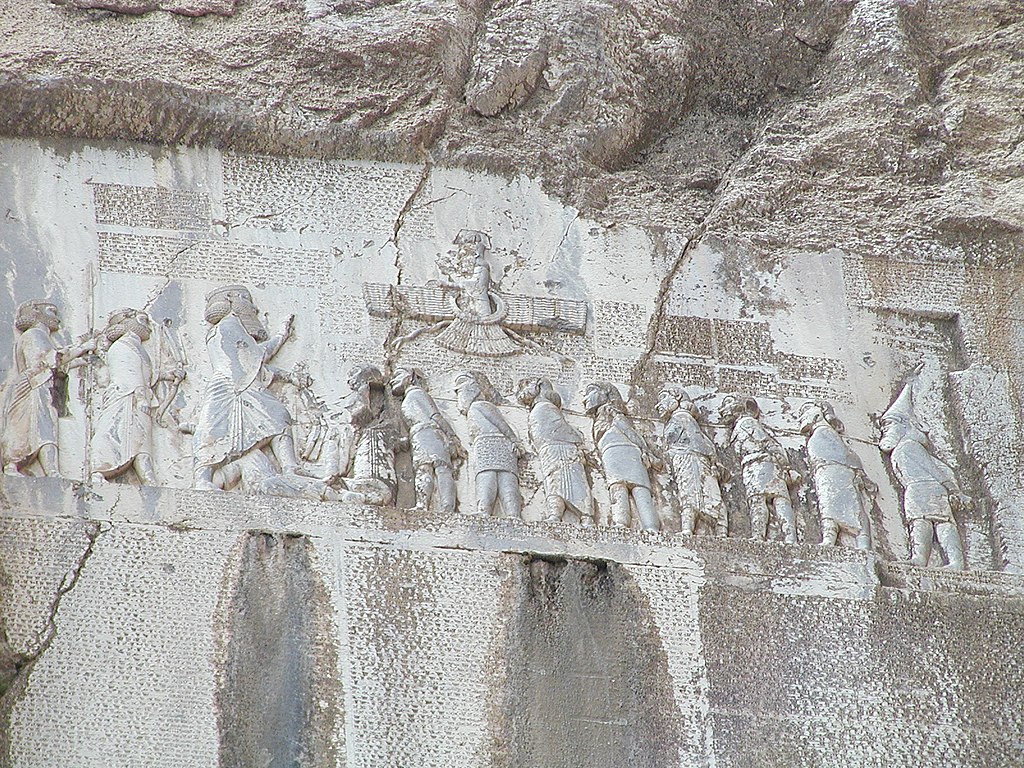 Posted by Decoding Hinduism Pradeep Singh at 6:54:00 PM No comments: 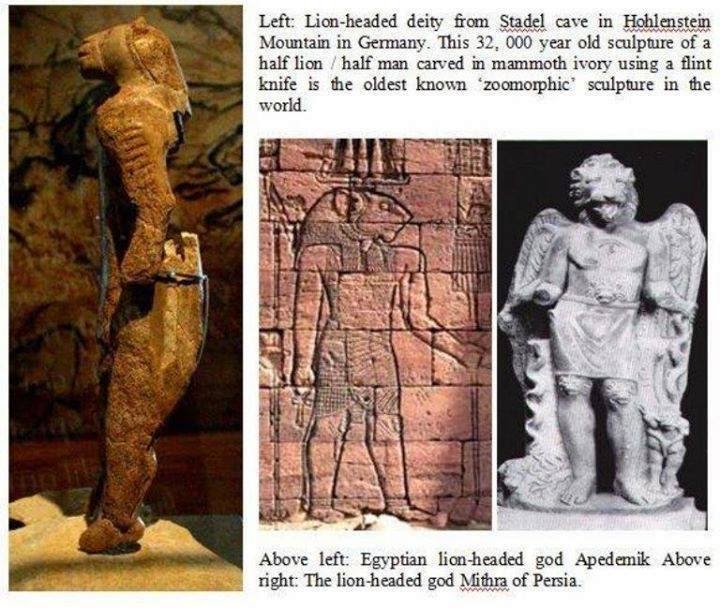 Posted by Decoding Hinduism Pradeep Singh at 7:12:00 AM No comments: