Tulsidas was born to Hulsi and Atmaram Shukla Dube in Rajpur, Uttar Pradesh, India in 1532. He was a Sarayuparina Brahmin by birth and an incarnation of Sage Valmiki, the author of the Sanskrit RMAYAN.It is said that Tulsidas did not cry at the time of his birth, and was born with all thirty-two teeth intact. In his childhood, he was known as Tulsiram or Ram Bola.

From Family Man to Ascetic:

Tulsidas was passionately attached to his wife Buddhimati until the day she uttered these words: "If you would develop for Lord Rama even half the love that you have for my filthy body, you would certainly cross the ocean of Samsara and attain immortality and eternal bliss". These words pierced his heart. He abandoned home, became an ascetic, and spent fourteen years visiting various sacred places. It is said that Tulsidas met Hanuman ji, and through him had a vision of  Bhagwan  RAM JI.

Immortal Works:
Tulsidas wrote 12 books, the most famous being the Hindi Ramayan — “The Ramcharitmanasa” that is read and worshipped with great reverence in every Hindu home in Northern India. An inspiring book, it contains sweet couplets in beautiful rhyme in praise of Lord Rama. “Vinaya Patrika” is another important book written by Tulsidas.
Wanderings & Miracles:
Tulsidas lived in Ayodhya for some time, and then shifted to Varanasi. He once went to Brindavan to visit the temples of Lord Krishna. Seeing the statue of Krishna, he said, "How shall I describe Thy beauty, O Lord! But Tulsi will bow his head only when You take up bow and arrow in Your hands". The Lord revealed Himself before Tulsidas in the form of Lord Rama with bow and arrows.
It is believed that Tulsidas’s blessings once brought the dead husband of a poor woman back to life. The Moghul emperor in Delhi came to know of this miracle and sent for Tulsidas, asking the saint to perform some miracles. He declined saying, "I have no superhuman power, I know only the name of Rama", only to see himself behind the bars. Tulsi then prayed to Lord Hanuman as countless powerful monkeys invaded the royal court. The emperor released him from prison asked Tulsi to pardon him.
Last Days:

Tulsi left his mortal body and entered the Abode of Immortality and Eternal Bliss in 1623 A.D. at the age of 91. He was cremated at Asi Ghat by the Ganga in the holy city of Benaras.
Posted by Decoding Hinduism Pradeep Singh at 9:28:00 AM No comments:

Email ThisBlogThis!Share to TwitterShare to FacebookShare to Pinterest
Labels: Tulsidas 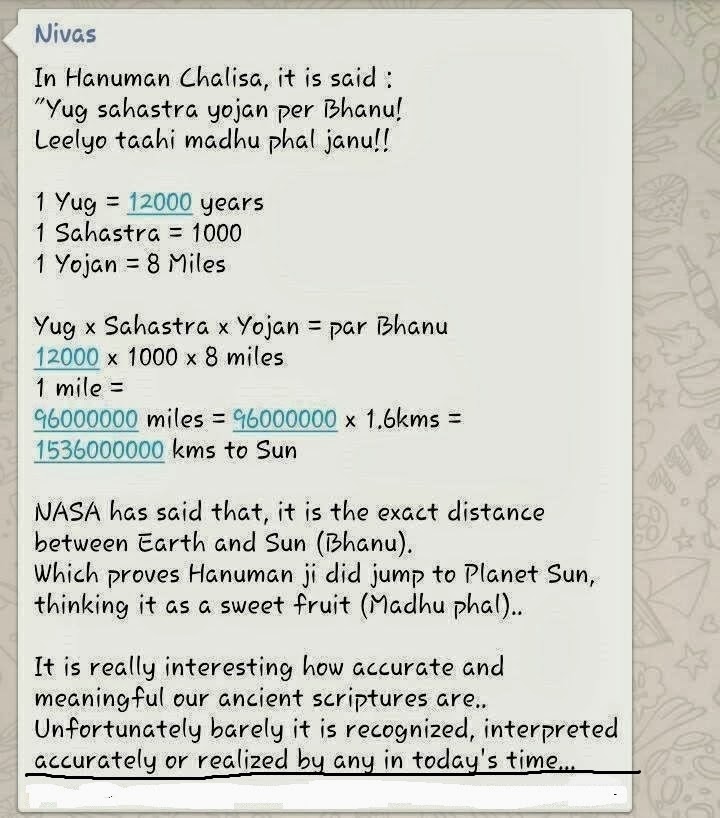 Posted by Decoding Hinduism Pradeep Singh at 4:41:00 AM No comments: