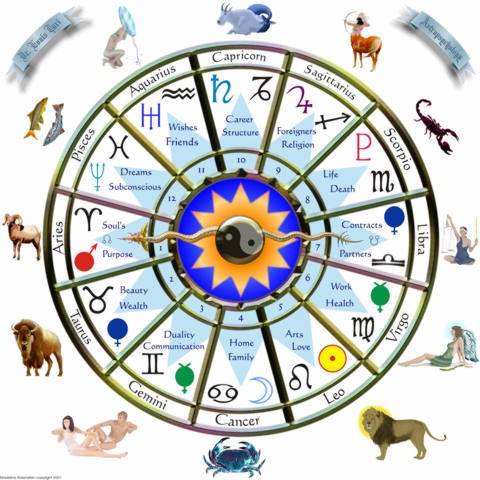 the divisor is 0. Bhaskaracharya gives it the name of "khahara". "Kham" means zero, "haram" means division. Bhaskaracharya says : "I pay obeisance to the Paramatman that is Infinity".
Posted by Decoding Hinduism Pradeep Singh at 5:02:00 AM No comments: