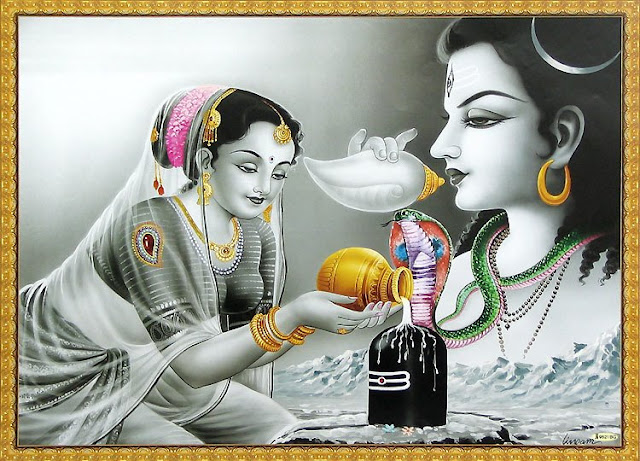 ETIC HISTORY OF PEOPLE IN INDIA/BHARAT

Posted by Decoding Hinduism Pradeep Singh at 7:28:00 PM No comments:

The DNA codes, “ human genetic code is embedded with a “designer label” that may be an indelible stamp of a master extraterrestrial civilization that preceded us by many millions or billions of years. Researchers Vladimir I shCherbak of al-Farabi Kazakh National University of Kazakhstan, and Maxim A Makukov of the Fesenkov Astrophysical Institute, hypothesize that an intelligent signal embedded in our genetic code would be a mathematical and semantic message that cannot be accounted for by Darwinian evolution.”
How logical is this?
There is DNA and it contains Code,Fact.
DNA IS ALIEN FOOTPRINT
It has ‘”Simple arrangements of the code reveal an ensemble of arithmetical and ideographical patterns of symbolic language,”-Pure Guess work, I would call it fantasy.

If it has no arrangement, you would call it ‘Randomly Arranged”

Would you conclude that Random arrangement is not possible and therefore there is Alien Embedded  the DNA?

Right now, you are short of Facts for this assumption, call it a Theory.

Next point is that when you fantasize with no facts to back up, you flaunt it a ‘Scientific Theory’ and it is accepted without any demur!

But present a Fact and say ‘ we can not explain , it might be God’s Way”, then people jump and decry it .

Then all rational Explanations(!) flow.

That there is No God or Principle and those who are mild in approach and even Scientists say.’It is Nature, but not God”

Pray tell me, what is The Nature you are talking about?

Your own Science now tells us that there is No Universal Law that operates for All The Universe/s, as there are Multiverse(Quantum).

So which Physical law are you talking about?

Which Tree or Forest or principle?

If it is a Principle, you can not perceive it directly, as you can’t Gravity or Electricity.

The Principle is inferred by its Effects.

When the same point that Reality or Brahman is  a Principle, in Philosophy and Hinduism, you call it nonsense?

Now who is talking sense?

I  subscribe to the view that our DNA might have been tampered by Aliens or a Superior race.

Bit for different reasons.
“Calling it “biological SETI”, shCherbak and Makukov argue that the scheme has much greater longevity and chance of detecting alien life than a transient extraterrestrial radio transmission, the ‘Discovery News’ reported.
“Once fixed, the code might stay unchanged over cosmological timescales, in fact, it is the most durable construct known. Therefore it represents an exceptionally reliable storage for an intelligent signature. Once the genome is appropriately rewritten the new code with a signature will stay frozen in the cell and its progeny, which might then be delivered through space and time,” the researchers wrote in the journal Icarus.
They said in order to pass the designer label test, any patterns in the genetic code must be highly statistically significant and possess intelligent-like features that are inconsistent with any natural know process. Researchers said their detailed analysis of the human genome displays a thorough precision-type orderliness in the mapping between DNA’s nucleotides and amino acids.
“Simple arrangements of the code reveal an ensemble of arithmetical and ideographical patterns of symbolic language,” said researchers. The scheme includes the use of decimal notation, logical transformations, and the use of the abstract symbol of zero.
ALIEN DNA FOOTPRINT IN NATURE IN ALL
A careful read of Erich von Daniken’s Books
Return to The Stars,
Chariots of the Gods?