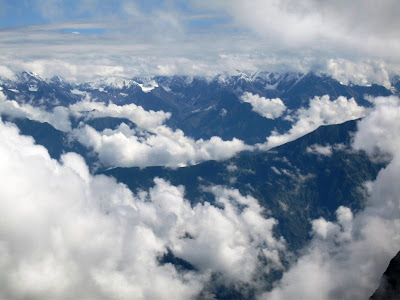 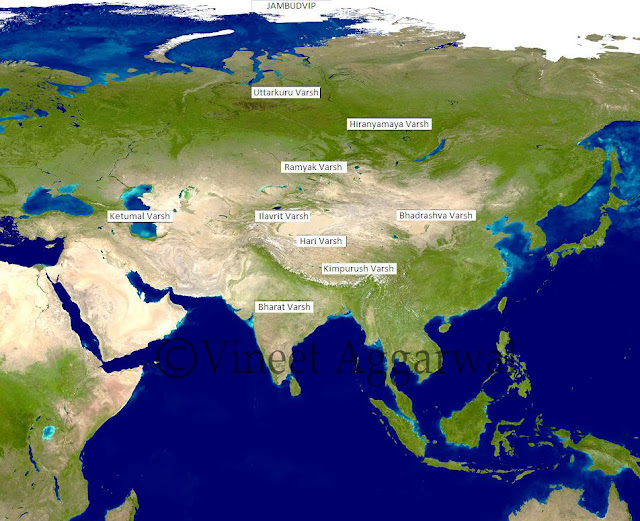 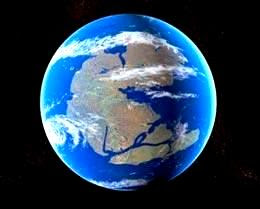 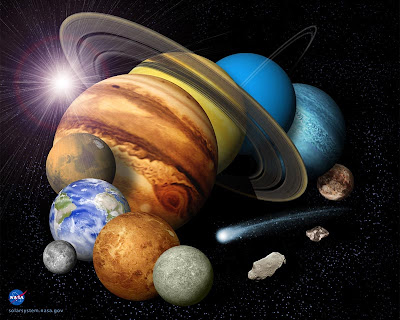 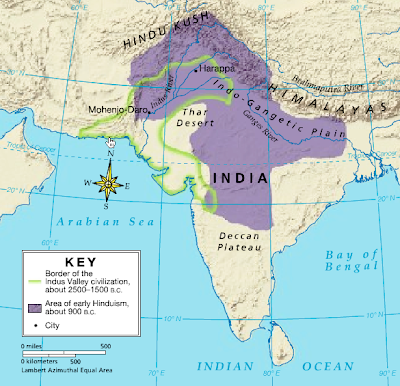 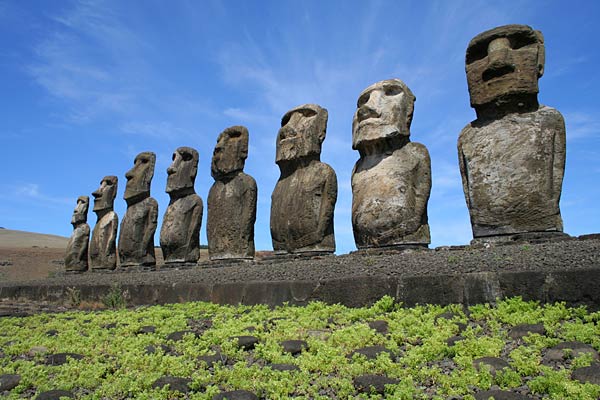 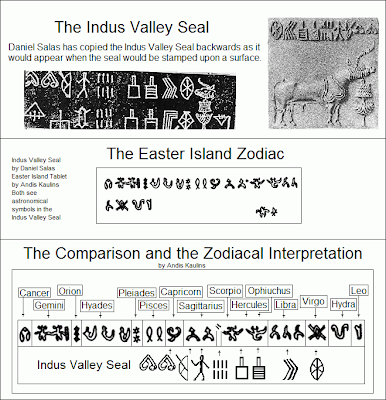 Posted by Decoding Hinduism Pradeep Singh at 2:38:00 PM No comments: