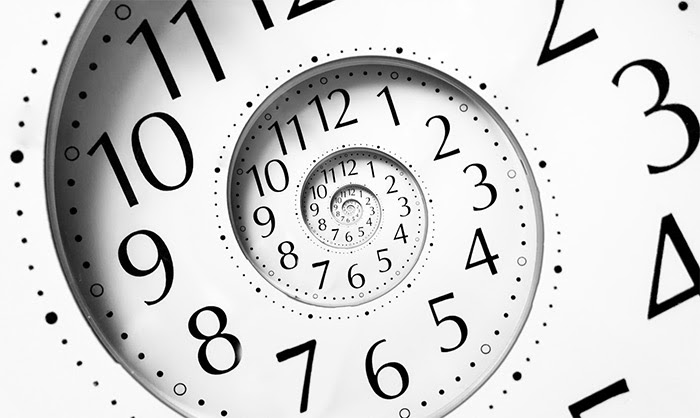 Most Hindus who have been educated in the anti Hindu education system devised by Max Mueller and Macaulay, consider it their privilege to blindly ape the western customs. The sore lack of Dharmashikshan (lack of education on Dharma) is the reason for the present pitiable state of Hindus. As a result, not only do most Hindus ignore the fact that the Hindu new year begins on Gudipadwa (also known as Yugadi), they deride those who advise them to observe this day.