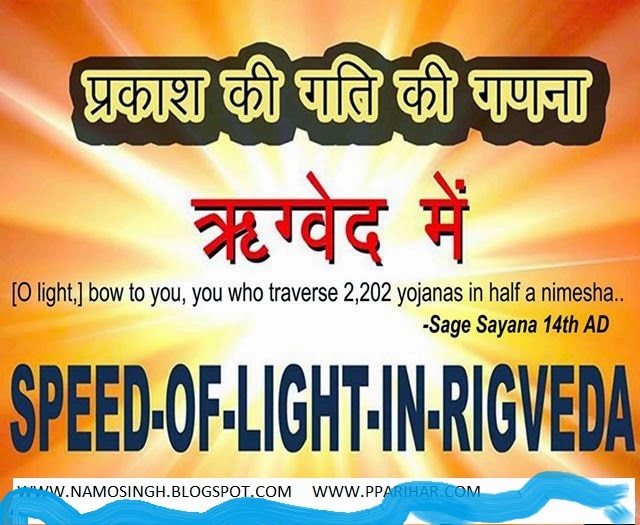 None of us have seen actual soul(spirt) that lives in our body with our naked eye.
The Svetasvatara Upanishad (श्वेताश्वतरनोपनिषद् or Śvetāśvataropaniṣad) explains the actual dimension or size of soul.
Śvetāśvataropaniṣad is associated with the Krishna Yajurveda and contains 113 mantras in 6 chapters. It is estimated to have been composed around 4th century BCE.
Most of this Upanishad is attributed to Sage Svetasvatara (Sveta-Asvatara i.e the one owing a white mule).
Other commentators are Adi Sankaracharya, Vijnanatma, Shankarananda and Narayana Tirtha.
Śvetāśvataropaniṣad is the earliest textual exposition of a systematic philosophy of Saivism, for the first time elevating Rudra to the status of Īśa (Lord), a god with cosmological functions such as those later attributed to Siva.

Similar description has been made in Chaitanya Charitamrita by Swami Prabhupada.

That means, a hair tip has to be divided into ten thousand parts and one such part is Cit-Kana (particle of spirit).
Which means that the individual particle of spirit soul is a spiritual atom smaller than the material atoms, and such atoms are innumerable.
Bhagavad Gita also states that soul is imperishable and cannot be seen with naked eye.

Translation : That which pervades the entire body you should know to be indestructible. No one is able to destroy that imperishable soul.
Mundakopanishad further explains the places where soul resides in human body.

Translation : The soul is atomic in size and can be perceived by perfect intelligence. This atomic soul is floating in the five kinds of air (prana, apana, vyana, samana and udana), is situated within the heart, and spreads its influence all over the body of the embodied living entities. When the soul is purified from the contamination of the five kinds of material air, its spiritual influence is exhibited.
Also Prana (Life) moves between Eye, Heart and Throat while we are awake, sleeping and dreaming (3 states of mind explained as Tri-Puras)
Posted by Decoding Hinduism Pradeep Singh at 8:27:00 PM