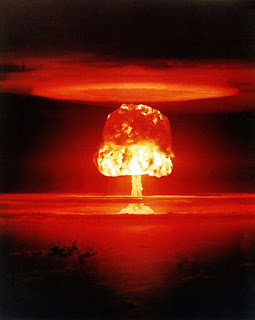 So, everyone should yearn for pocessing and releasing one's inner Brahmastra but the Brahmastra in physical world should always be in the hands of right people!
from dhyatmikasampada
Posted by Decoding Hinduism Pradeep Singh at 10:27:00 PM

Email ThisBlogThis!Share to TwitterShare to FacebookShare to Pinterest
Labels: Brahmastra