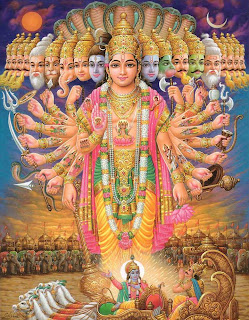 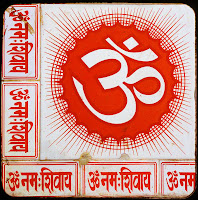 That Sanskrit is the mother of all the languages and it has been in its perfect form since its introduction in the world.
Posted by Decoding Hinduism Pradeep Singh at 12:30:00 AM