History of humankind is not 4000 or say 35000 years old. It is more than you could imagine and baffle your mind when Archeologist Michael Cremeo explaines and give evidence that human kind existed during Dinosaurs age and probably before that. 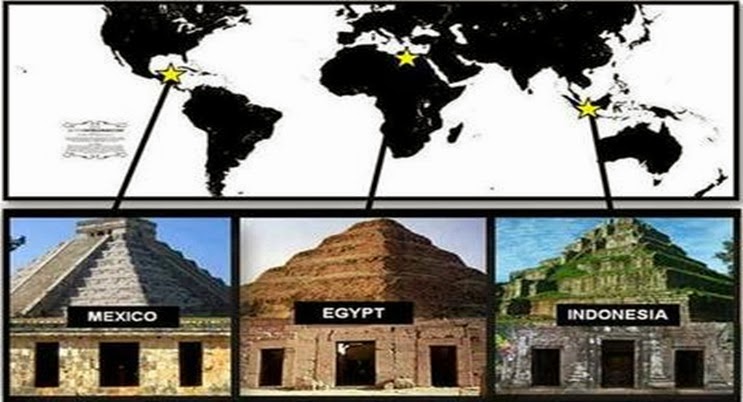 Michael Cremo is interviewed about his archeological discoveries and the cover up of the scientific community. Cremo gives several examples of archeological evidence that has been suppressed by the establishment in the name of "scientific conformity". His books include 'The Hidden History Of The Human Race' and 'Forbidden Archeology'.
Michael Cremo is a member of the World Archeological Congress and the European Association of Archaeologists as well as an associate member of the Bhaktivedanta Institute specializing in history and philosophy of science.

“Looking at the possibility that there were previous advanced civilizations on Earth, modern buildings made of steel and glass will not last over vast periods of time. However, ancient stone structures, like the pyramids, remain intact to this day. So, I think we have to ask, who's really more advanced?” -Michael Cremo

“There is evidence that humans were present before, during, and after the age of the dinosaurs. Human footprints alongside dinosaur footprints found in Texas and a modern human skeleton found in a 300 million-year-old layer of slate rock in Illinois.” -Michael Cremo

Archaeologist Stephen Munro nearly fell off his chair when he noticed patterns of straight lines purposefully etched on a fossilized clamshell. The engravings were half a million years old, which meant they'd been made by a a human kind of human-300,000 years.READ IN DETAIL HERE.

Email ThisBlogThis!Share to TwitterShare to FacebookShare to Pinterest
Labels: History of India, history of man