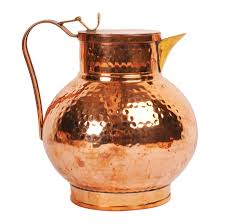 Yogis and traditional households in India have for thousands of years (and are till today) been utilizing a simple, practical and effective method of drinking water in its most holistic way - drinking water from a copper cup or a large copper vessel where water is stored.

Yogis have revered copper as an ideal container to positively charge water before drinking it. For thousands of years, the yogis would carry water in their copper pot called 'kamandalam'. In traditional households in India, copper drinking cups are still used.

In Ayurveda, Copper is being used mostly in bhasma (ashes) form. Tamra bhasma (copper ash) is used in treating various disorders like fever, skin disorders and based on its antipyretic, anti parasitic and anti-leprotic properties.

Ayurvedic practitioners believe that drinking water purified by keeping it over night in a copper vessel will help prevent arteriosclerosis. Other benefits of copper according to ayurveda are:

 Copper can destroy undesirable virus and bacteria. When copper dissolves in water, water becomes ionic (electrolyte) as can be ascertained by its pH measurement. That is the reason the micro-organisms get killed in such water. This is called the Oligodynamic effect, as proven by research.

 Water is energized. Taste the water from a copper cup to experience the energized quality of water! It is said to be "blessed". When water is 'blessed', its crystalline structure is changed. When water is blessed, the water has super healing properties.

In 1894 the Indian astronomer, Sri Yukteswar, wrote that the cause of the moving equinox (precession) was the result of our sun’s orbit around another star, estimating the orbit period at 24,000 years. 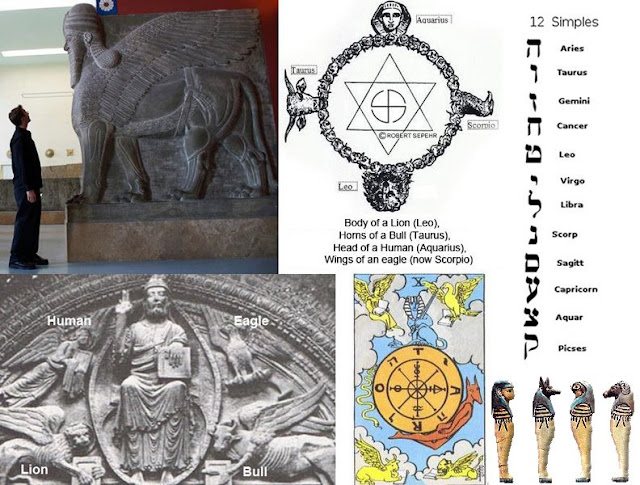 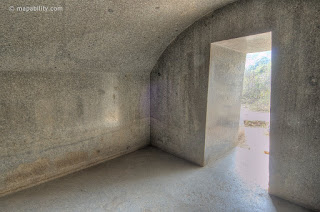 How they made it possible to cut granite rock and finishing surface to a astonishing degree and that too ~2300 years ago? 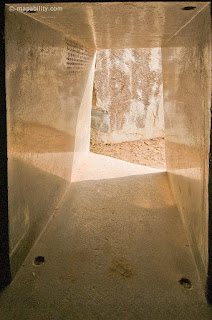 This is one among the exemplaries of ancient engineering. They cut the rock like butter using so called primitive tools and made its surface reflective like glass.