Why Chants of mantra is important 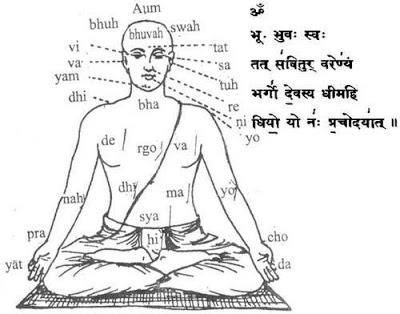 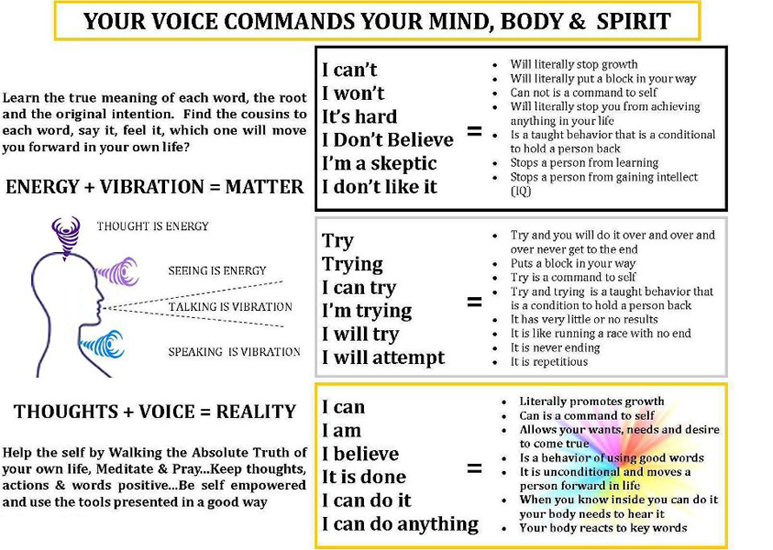 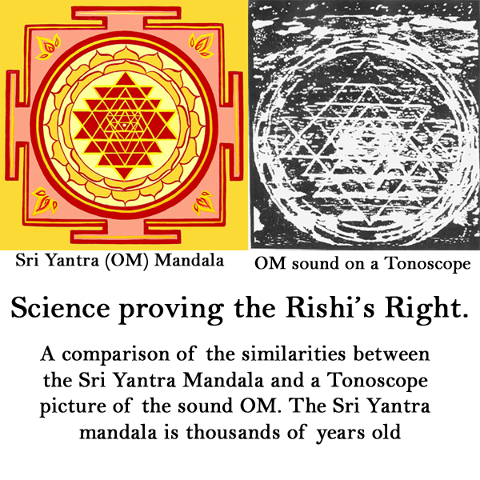 The Sri-Yantra Mandala is the image of the OM mantra, the primordial Hindu sound of creation . When OM is intoned into a tonoscope, it first produces a circle. As the tone is completed, the circle is filled sequentially with concentric squares, triangles and finally, as the "mmm" dies away, the Sri Yantra.
A tonoscope is an appliance that turns sounds into patterns.

There is a science called Cymatics that is about the translation of sound vibrations into visible patterns. It is usually done by vibrating a fine powder or a liquid on a plate connected to a speaker. The images that can be produced with different frequencies are complex and beautiful and often look like mandalas. see video link http://www.youtube.com/watch?v=W6PSA5bYTxs

Mantras are not small things, mantras have power. They are the mind vibration in relationship to the Cosmos. The science of mantra is based on the knowledge that sound is a form of energy having structure, power, and a definite predictable effect on the chakras and the human psyche.
Posted by Decoding Hinduism Pradeep Singh at 4:29:00 AM