Are We Alone? Are UFOs real? 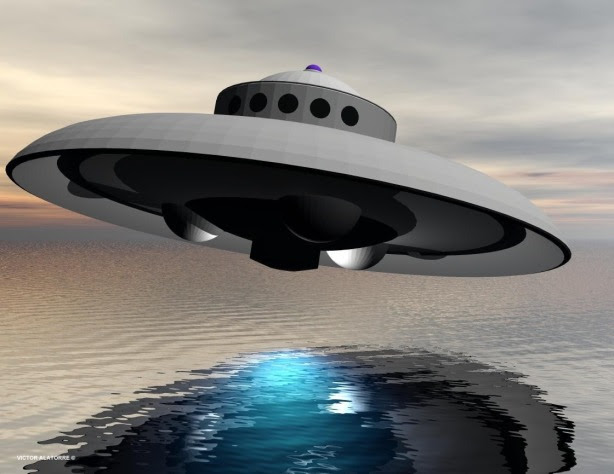 Email ThisBlogThis!Share to TwitterShare to FacebookShare to Pinterest
Labels: UFO