DECODING HINDUISM--WHAT IS GOD IN Hinduism AND what is Hinduism? 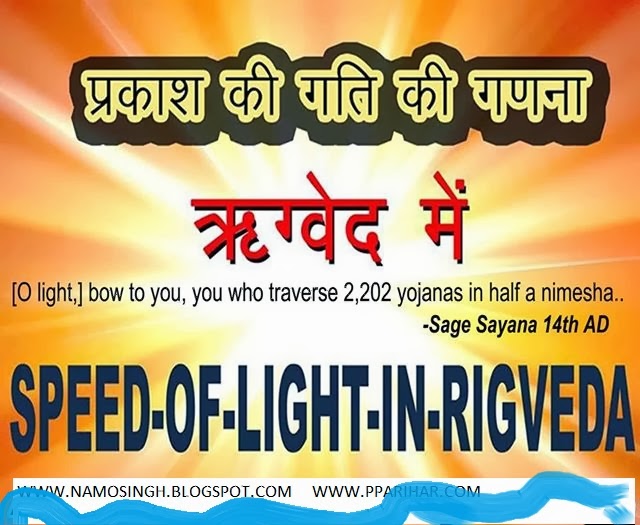 What is GOD- Lets us find from many scriptures--
BHAGAVAD GITA

The most popular amongst all the Hindu scriptures is the Bhagavad Gita.

Consider the following verse from the Gita:

"Those whose intelligence has been stolen by material desires surrender unto demigods and follow the particular rules and regulations of worship according to their own natures."
[Bhagavad Gita 7:20]

The Gita states that people who are materialistic worship demigods i.e. ‘gods’ besides the True God.

. Yajurveda
The following verses from the Yajurveda echo a similar concept of God:

The Yajurveda contains the following prayer:
"Lead us to the good path and remove the sin that makes us stray and wander."
[Yajurveda 40:16]8
# Atharvaveda
The Atharvaveda praises God in Book 20, hymn 58 and verse 3:

1. "Dev maha osi"
"God is verily great"
[Atharvaveda 20:58:3]9
he Rigveda gives several different attributes to Almighty God. Many of these are mentioned in Rigveda Book 2 hymn 1.

Among the various attributes of God, one of the beautiful attributes mentioned in the Rigveda Book II hymn 1 verse 3, is Brahma. Brahma means ‘The Creator’. Translated into Arabic it means Khaaliq. Muslims can have no objection if Almighty God is referred to as Khaaliq or ‘Creator’ or Brahma. However if it is said that Brahma is Almighty God who has four heads with each head having a crown, Muslims take strong exception to it.

"Ma cid anyad vi sansata sakhayo ma rishanyata"
"O friends, do not worship anybody but Him, the Divine One. Praise Him alone."
[Rigveda 8:1:1]10


Yes supreme GOD is one called Vishnu,(? rub in Islam),


The most basic Philosophy of Hinduism is contained in the tenet - "Deivehah nrguna, nirakara." or God [head or hood] is beyond intellectual and physical perception.

God is a Stage in the evolution that comes naturally to all of us, according to the Philosophy, when we leave this temporal and relative plane of existence to enter the Real Being.

However, they recognize the fact that not all can straight away jump into the Science of the "Nirguna Nirakara deva" and hence, allow them to have physical representations of their choice - called the ichcha devas or the Gods of their own Choice, that they may make as they wish in whatever form suits their level of intellect.

"Na tasya pratima asti" or it is not possible to capture [the essence of God] in a statue or painting, which is what the Sanskrit translates as is merely a warning that if you opt for an ichcha deva, then, you will not be able to do justice to what the real thing is like.

"Ekam evadvitiyam", IS described wrong many times as mostly people do not read full Shloka-

"Sad eva, saumya, idam agra asid ekam evadvitiyam, tadd haika ahuh, asad evedam agra asid ekam evadvitiyam, tasmad asatah saj jayata."
There was only a single Reality existing in the beginning. The so-called variety was not there. It was one; it was without a second. There was nothing outside it; nothing external to it, to compete with it, to equal it or to be different from it. There is no conceivable reality in this world of this nature.
And the phrase quoted out of context, actually, means - It was one; it was without a second.
The fact, however, is that, in Hinduism, there is no such thing as "Thou shalt not ...".
The Higher Philosophies of Hinduism are very Scientific and require the ability to perform mathematical calculation that are accurate up to 16 decimal points.
Not all people are able to do that and they feel comfortable with a "God" of their own choice who has four arms and is Invincible, in their imagination. Hinduism warns such people that that this is not the Reality, but a Maya or Illusion, but, they do not prohibit nor stop them from doing that.

The word Hinduism is derived after the British empire was enslaved our mother nation due to the lack of unity of our old empires. The word Hindu is came from the travelers and traders of the west and Arabs who called as Hindus this group of people and the wealth beyond imagination lies in the side of Sindhu (indus) river.
A culture a civilization or a life style, which teach us to live according to our Dharma and Karma. Every human have their on karma and for that you have ultimate right to do your karma is your whole life. Eventually the right is powerful and you have to follow the Dharma.... by hindutwa means ...a life style which allows a everybody, including all life forms (human, plant or animal) , to do their duty to others and to the whole universe for the common good and to reach himself in a stage of ultimate happiness for his soul(moksha) .

Email ThisBlogThis!Share to TwitterShare to FacebookShare to Pinterest
Labels: HINDUISM