DECODING HINDUISM--Kailash is not abode of Shiva 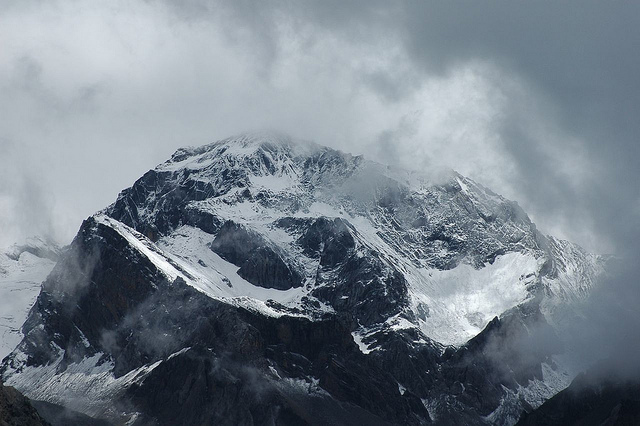 Inspite of numerous references to it, the readers might be surprised to know, that Kailash was not always the home of Shiva! Infact, some passages of the Shrimad Bhagvat Puraan state that the original abode of Sadashiv is at the boundary of this Universe at the Loka-alokaborder!


These verses in the Vayu Puraan, Chapter 39 shed more light on the details of this place:

[230] Beyond Brahmaloka and beneath the upper crust of the Cosmic Egg – in between these two is Shiva’s city, his divine abode called MANOMAYA.

[238] The city shines with scattered diamond dust. These worlds are lit from within, meaning their reality does not consist of reflected light, as does our material world.

[264-266] Lord Maheshwar [the transcendent Lord Shiv] of ten arms sports therein… He is respected and diligently worshiped by the people moving about in aerial chariots.

This, then is the Original and Supreme abode of Shiva where He resides till the end of Creation and is visited by the other gods in their space-crafts {Check the post Lokas or Alien Planetsfor more on this topic}. Kailash may actually be the temporary home where the Lord comes for a small time, maybe as a summer-retreat!

Email ThisBlogThis!Share to TwitterShare to FacebookShare to Pinterest
Labels: SHIVA